Some of the fondest memories as a kid were spent watching Halloween movies with my family while enjoying special treats and decorating the house with Halloween spirit.
I watched a good majority of these movies as a kid, yet remember them as if I watched them yesterday.  Hope you can find some favorites that you'll love and create some traditions of your own.
If you want to make sure the content of the movies you show your family is appropriate, this website (Kids in Mind) covers all the details, including level of language and violence.
***Descriptions from IMDb, Images from Google Images
As an Amazon Associate I earn from qualifying purchases at no extra cost to you.
The Nightmare Before Christmas (1993)
Jack Skellington, king of Halloween Town, discovers Christmas Town, but his attempts to bring Christmas to his home causes confusion. 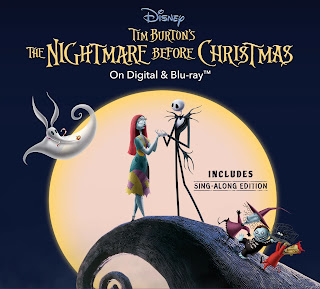 E.T. the Extra-Terrestrial (1982)
A Troubled child summons the courage to help a friendly alien escape Earth and return to his home world. 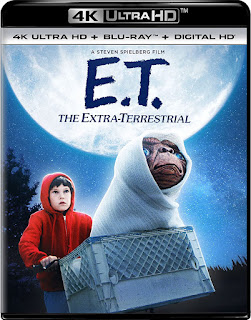 Harry Potter and the Sorcerer's Stone (2001)
An orphaned boy enrolls in a school of wizardry, where he learns the truth about himself, his family and the terrible event that haunts his magical world. 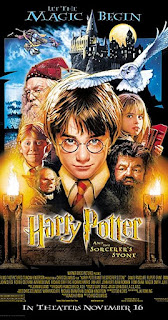 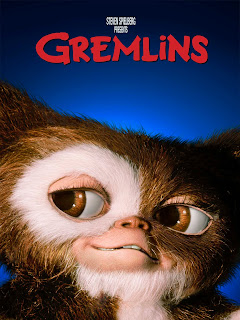 Wallace and Gromit: The Curse of the Were-Rabbit (2005)
Wallace and his loyal dog, Gromit, set out to discover the mystery behind the garden sabotage that plagues their village and threatens the annual giant vegetable growing contest. 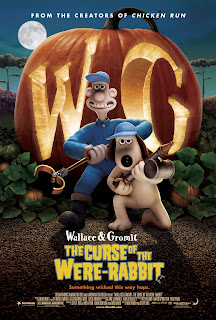 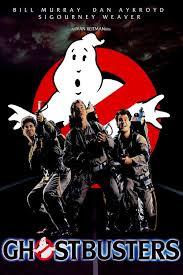 Monster's Inc. (2001)
In order to power the city, monsters have to scare children so that they scream.  However, the children are toxic to the monsters, and after a child gets through, 2 monsters realize things may not be what they think. 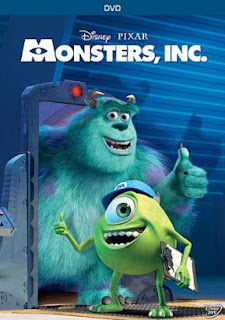 Corpse Bride (2005)
When a shy groom practices his wedding vows in the inadvertent presence of a deceased young woman, she rises from the grave assuming he has married her. 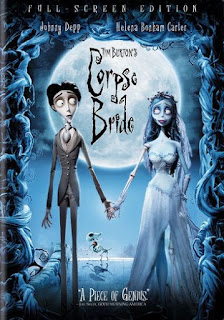 Frankenweenie (2012)
When a boy's beloved dog passes away suddenly, he attempts to bring the animal back to life through a powerful science experiment. 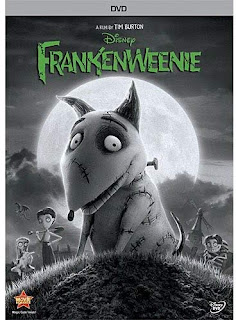 Paranorman (2012)
A misunderstood boy takes on ghosts, zombies and grown-ups to save his town from a centuries-old curse. 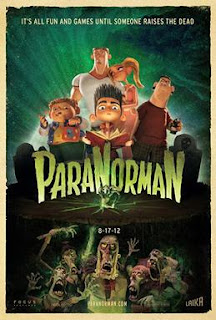 Halloweentown (1998)
When a young girl living with her good0witch grandmother learns she too is a witch, she must help her grandmother save Halloween from evil forces. 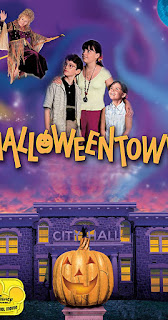 The Adams Family (1991)
Con artists plan to fleece an eccentric family using an accomplice who clains to be their long lost uncle. 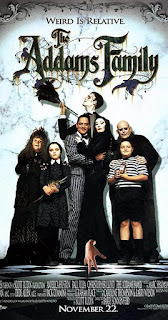 Hocus Pocus (1993)
A curious youngster moves to Salem, where he struggles to fit in before awakening a trio of diabolical witches that were executed in the 17th century. 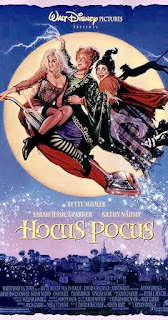 Beetlejuice (1988)
The Spirits of a deceased couple are harassed by an unbearable family that has moved into their home, and hire a malicious spirit to drive them out. 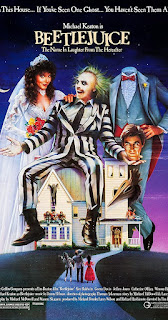 Casper (1995)
An afterlife and therapist and his daughter meet a friendly young ghost when they move into a crumbling mansion in order to rid the premises of wicked spirits. 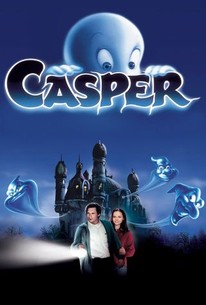 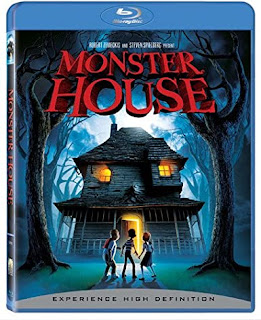 Labyrinth (1986)
Sixteen-year-old Sarah is given thirteen hours to solve a labyrinth and rescue her baby brother Toby when her wish for him to be taken away is granted by the Goblin King Jareth. 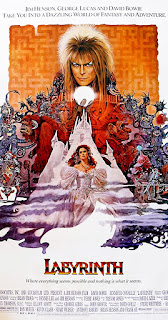 Hotel Transylvania (2012)
Dracula, who operates a high-end resort away from the human world, goes into overprotective mode when a boy discovers the resort and falls for the count's teenaged daughter. 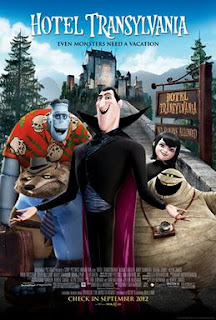 Hotel Transylvania 2 (2015)
Dracula and his friends try to bring out the monster in his half human, half vampire grandson in order to keep Mavis from leaving the hotel. 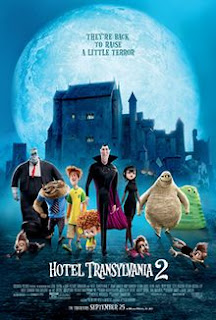 The Adventures of Ichabod and Mr. Toad (1949)
An animated adaptation of "The Wind in the Willows" followed by "The Legend of Sleepy Hollow" 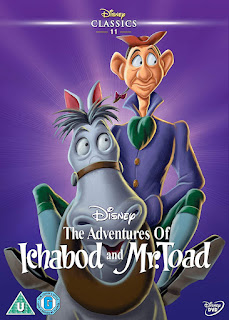 Coraline (2009)
Audience-Teens and Adults
An adventurous 11-year-old girl finds another world that is a strangely idealized version of her frustrating home, but it has sinister secrets. 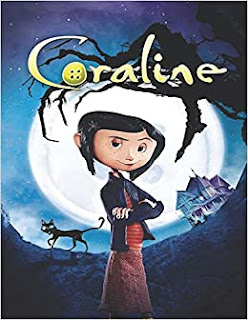 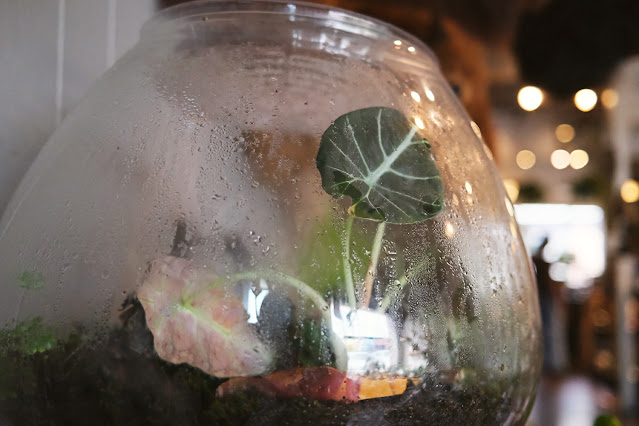 Hello & Welcome to my Blog,
My name is Katherine - a mother loving foodie, wife to an amazing man, mother to three silly and lovable children + one rad dog, Disney Mouseketeer, nature-crazed tree hugger, road trippin photographer, college graduate, dog crazed lover, & Reno's #1 Fan.
I've been drawn to life and its' beauty ever since I could remember. This gift of life is something I want to share with others, aiming to inspire people to "stop and smell the roses," by helping them do so with useful information that's easy to find. I hope to help people gain experiences that will help encourage growth and help make life a bit more wholesome.

Please join me as I discover Reno and its surrounding areas, offering tips and recommendations along the way on good eats, local businesses, amazing sights, fun adventures, & rad experiences.

Thanks For Dropping By,
Katherine